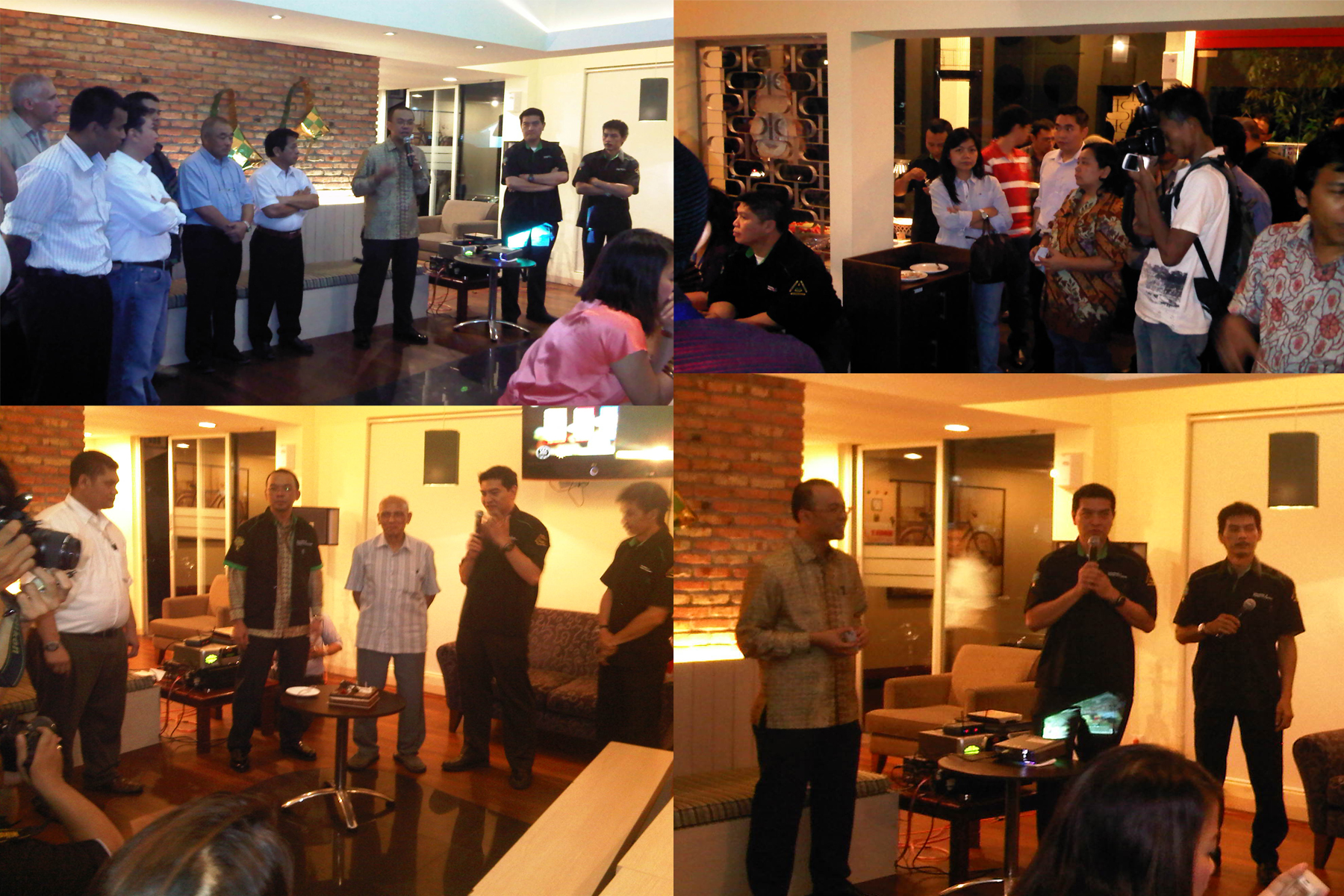 The shady friday afternoon on August 12, 2011  was the choosen time for the community of indonesian culinary gathering together. Association of Culinary Professionals or ACP
again held a gathering to all its members of the culinary at Dapur Selera, Panini, Tebet. In its warm unity was also attended by ACP President, Chef Vindex Valentino Tengker.

ACP Gathering is a great time in which members of the ACP exchanging info on culinary of Indonesia and strengthen ties, the gathering usually held once a month, this time gathering is a special day because it coincided with the birthday of late Mrs. Suryatini Ganie’s husband, the founder of the Association of Culinary Professionals.

Look forward to the latest news of ACP with IClean! 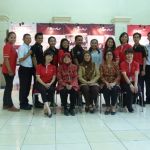 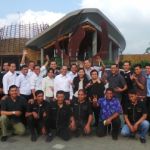 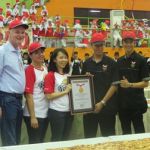 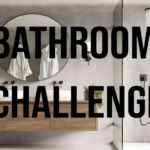 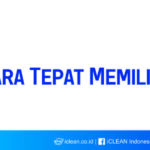 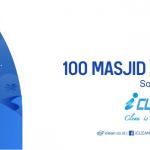 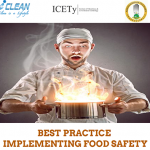